4Lasers provide BSO, Fe:LiNbO3, SBN, and BGO crystals not mainly, but necessarily for applications, which exploit photorefractive effect. The photorefractive effect is a phenomenon whereby the local index of refraction is modified by spatial variations of light intensity. It is observed when coherent light interferes with each other in a photorefractive material, which forms a spatially varying pattern of illumination. The effect can be used to store temporary, erasable holograms, also known as holographic data storage. It can also be used to create phase-conjugate mirrors or optical spatial solitons. 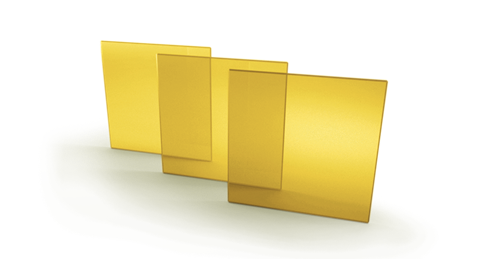 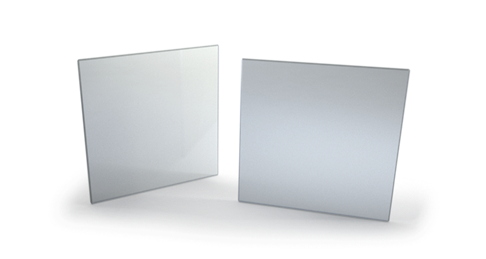 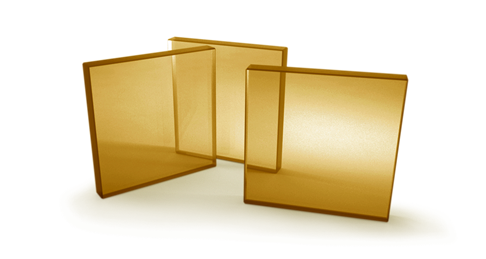